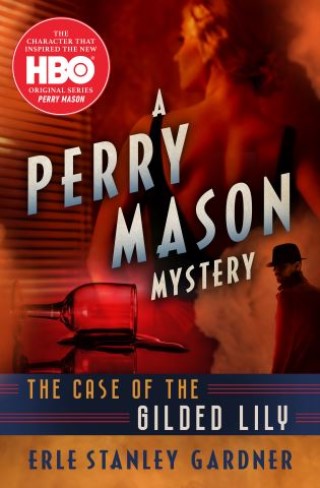 The Case of the Gilded Lily

A crime thriller starring the sleuthing lawyer portrayed in the HBO limited series—from the Edgar Award–winning “kingpin among the mystery writers” (The New York Times).

Stewart Bedford is willing to cooperate with a blackmailer to protect his beloved wife. But when he wakes up in a daze to find the man shot dead with Bedford’s gun and his blond escort missing, he’ll need some help from defense lawyer Perry Mason . . .