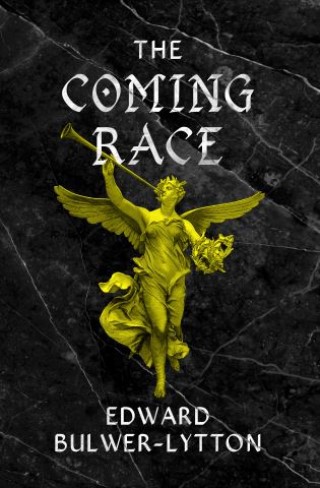 The fascinating Victorian-era science fiction novel about a subterranean society.

The story of the Vril-ya—a superior race of telepathic beings who dwell beneath Earth’s surface and are accidentally discovered by a young man exploring a mine shaft—was written by English writer and politician Edward Bulwer-Lytton. Bulwer-Lytton has been dismissed by many literary critics (a “bad writing” competition has even been named for him), yet he enjoyed major bestselling success in his day, and he is the originator of several enduring phrases including, from this very book, “pursuit of the almighty dollar.”

Bulwer-Lytton had many devoted readers, but The Coming Race attracted the attention of occultists such as Helena Blavatsky, and later became popular in certain Nazi circles. “Vril” was even incorporated into the brand name of the British food product Bovril.

Apparently inspired by the author’s fascination with the nature and potential of electricity, this cult classic is not only an entertaining read but also a unique journey into the whirlwind of ideas that captivated readers in the late nineteenth century.