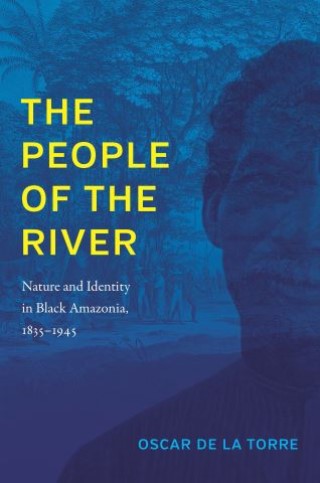 The People of the River

In this history of the black peasants of Amazonia, Oscar de la Torre focuses on the experience of African-descended people navigating the transition from slavery to freedom. He draws on social and environmental history to connect them intimately to the natural landscape and to Indigenous peoples. Relying on this world as a repository for traditions, discourses, and strategies that they retrieved especially in moments of conflict, Afro-Brazilians fought for autonomous communities and developed a vibrant ethnic identity that supported their struggles over labor, land, and citizenship.

Prior to abolition, enslaved and escaped blacks found in the tropical forest a source for tools, weapons, and trade--but it was also a cultural storehouse within which they shaped their stories and records of confrontations with slaveowners and state authorities. After abolition, the black peasants' knowledge of local environments continued to be key to their aspirations, allowing them to maintain relationships with powerful patrons and to participate in the protest cycle that led Getulio Vargas to the presidency of Brazil in 1930. In commonly referring to themselves by such names as "sons of the river," black Amazonians melded their agro-ecological traditions with their emergent identity as political stakeholders.